Try It FreeRequest A Demo
OUR VALUES ARE uncompromised

Win As a Phalanx

Sprint Towards The Explosion

We are proud to be affiliated with these partners as we work to provide more ways for independent grocers to compete and thrive against big box stores. 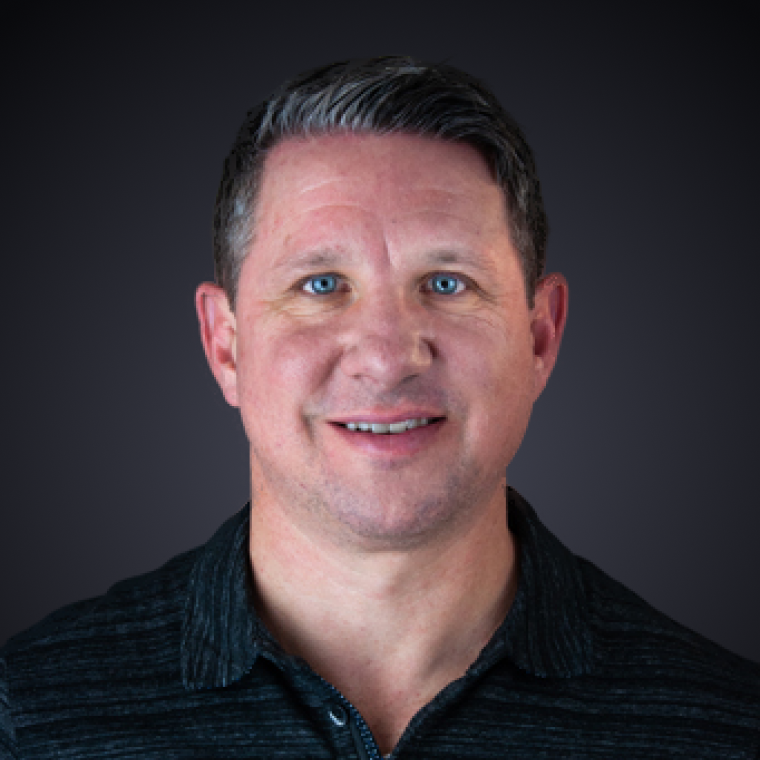 Chris has served in many leadership roles helping turn-around large Fortune 100 enterprises, and together with a world-class management team, scaled a start-up to a $220M acquisition. He brings an entrepreneurial mindset to every organization that he’s lead. Chris has authored articles on recruiting, strategy, and leadership, recently publishing the book 8 Steps to Overcoming Everyday Adversity, a blueprint promoting individual self-reliance to help anyone persevere and become unstoppable. 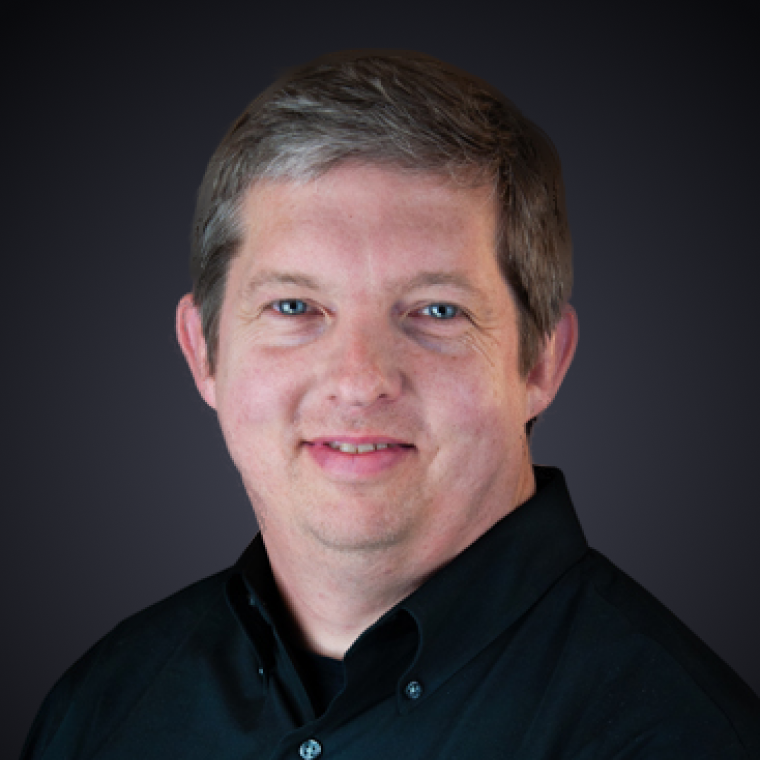 Mark has served in leadership roles in both start-up and corporate environments and brings experience from the disciplines of Engineering, Product Management, User Experience, and Organizational Design. He brings both a creative and analytical perspective to developing software solutions that solve complex problems and delight customers. Mark also enjoys coaching individuals, especially those young in career, so they can develop to become the best version of themselves. 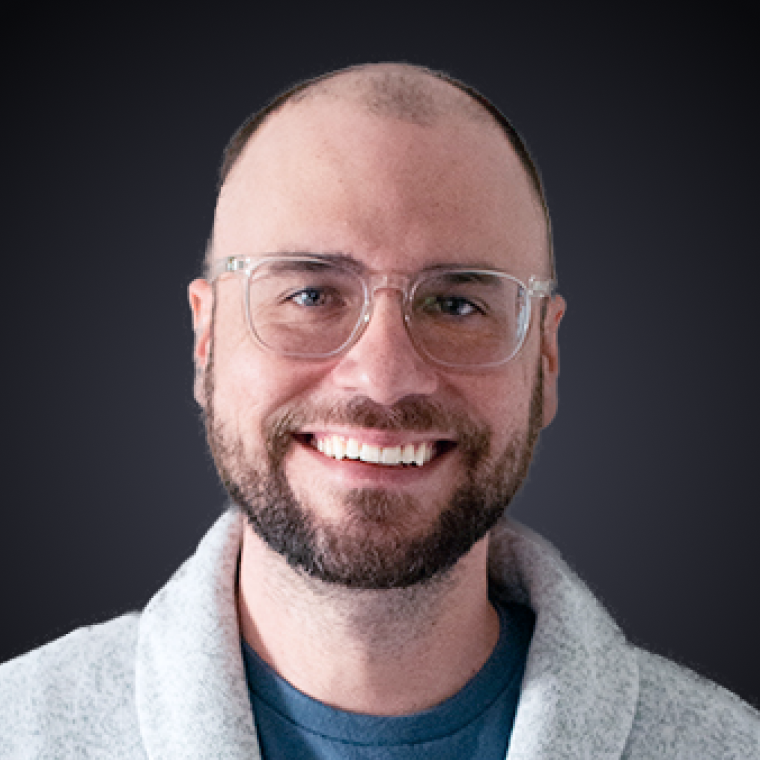 With over 15 years in the software industry, Cody has been with Storewise since inception, building the platform behind the company, and he brings a wide range of knowledge and experience to the technical team. He has helped lead and design complex software systems including intrathecal drug calculation software, medical ordering systems, 401k recommendation engines, and asset management platforms. Always forward-thinking, he pushes the tech to be leading-edge in the industry. 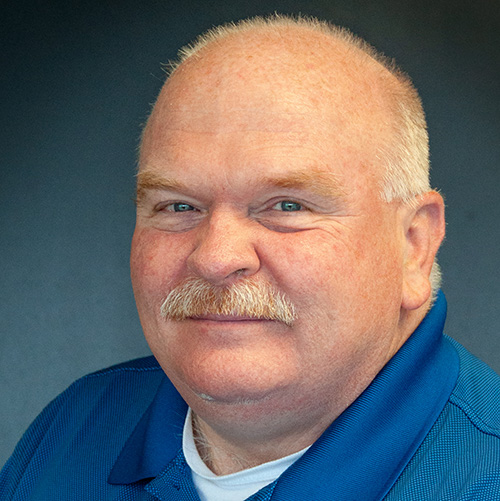 Dennis has over 40 years in the food industry across several roles. He started his career bagging groceries, and after attaining his degree, worked his way up to Store Director and VP of Marketing. His experience boasts several well-known brands including: AWG, Fleming, Ball’s Food Stores, Food 4 Less, and Safeway Stores. Dennis prides himself on understanding the struggle grocers face against big box stores as well as the importance of using technology to better their store operations. 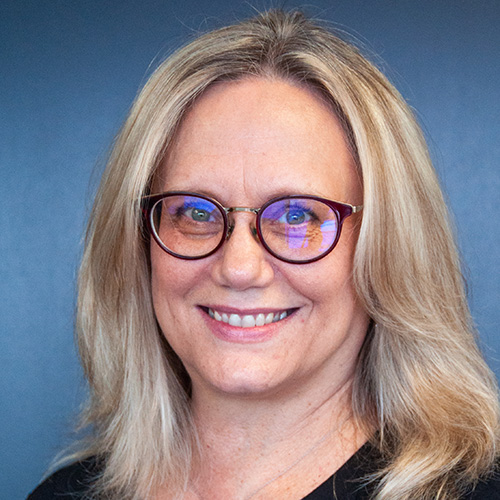 Having extensive experience in the software industry, April has been an E-Discovery and Trial Consultant, and most recently the Director of Customer Success leading Customer Success Managers managing enterprise customers.
April is married , has a daughter, two step-children and a bevy of grandkids. (Count ‘em, there are 5 in total!) She enjoys sailing in the summertime, year-round hiking and cooking up a storm in the kitchen! 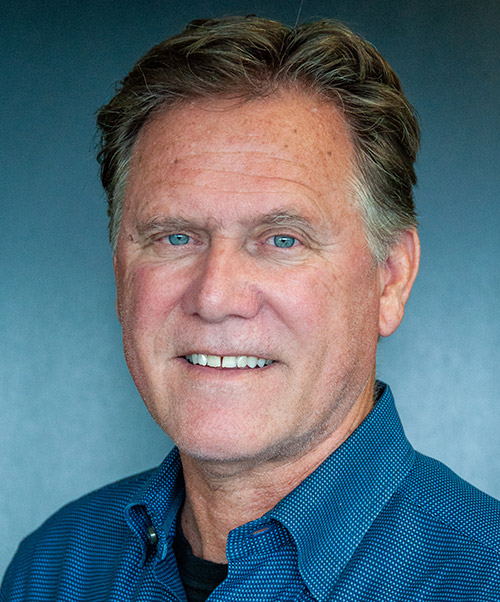 Jeffrey has been an active investor, Board Member and Advisor for early-stage software technology companies for the past 12 years, including Payit, Balance Innovations, RX Savings Solutions, Store Financial, Cert-Tech. Previously, Jeffrey served as President, National Mortgage Production for MetLife Home Loans and First Horizon National Corporation. Headquartered in Irving, Texas, MetLife Home Loans ranked in the top ten of mortgage companies in the U.S, and had over 4,000 employees nationwide. Jeffrey has spent several years in sales leadership and ownership roles.
Jeffrey is a graduate of Texas Christian University. He loves hunting and is an avid Husker’s fan.  He lives in Leawood, KS with his wife, Nancy, and has 5 children. 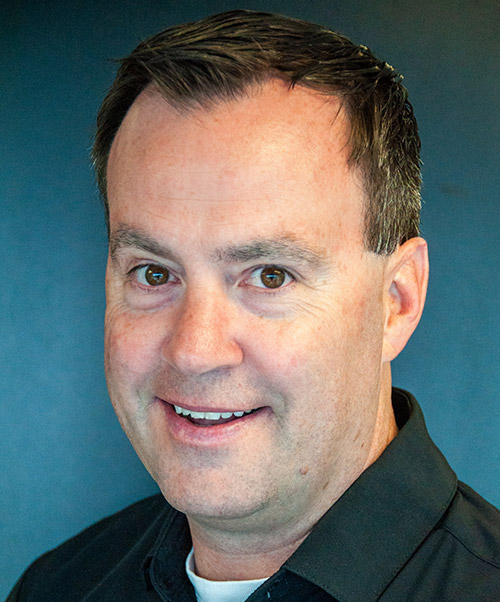 People first, results driven leader with a track record of maximizing shareholder value in both early stage companies and large organizations. Currently, Founder and General Partner of Leawood Venture Capital, Brendan raised two venture capital funds, invested in over 30+ startups, and sits on multiple boards. Previously, started as a front-line Customer Service Representative and retired as a President for a Dow Jones Fortune 20 company. Over the course of his career, and four relocations, Brendan signed over $8 Billion in Fortune 1000 contracts across 22 states.
A former basketball player in Europe, avid surfer, and recruited by the FBI, Brendan lives in Leawood, KS with his wife and three children. 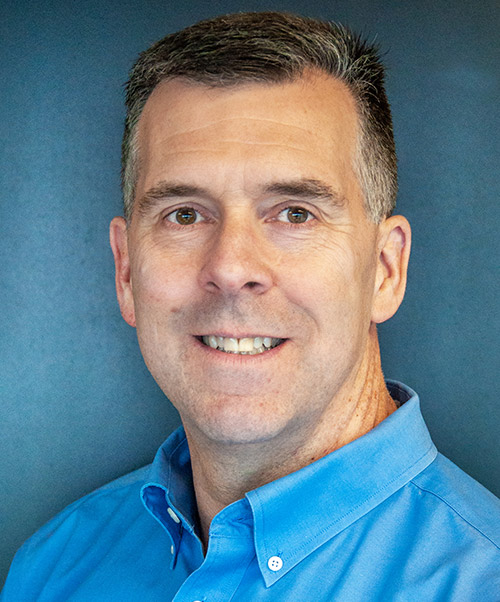 A venture capital investor, experienced public company CEO, and board member who has generated significant long-term shareholder value through technical leadership, strategic business development, and disciplined operations management, Karl is a Founding Partner of Leawood Venture Capital.  He was the founder and CEO of Elecsys Corporation. Elecsys was named 3 times to Fortune’s “Small Business 100” list of fastest growing public companies and to Forbes “America’s Best Small Companies.”
A native of New York, Karl earned engineering degrees from MIT and Boston University and is a member of the Investment Committee at Castor Ventures, which manages venture capital funds for MIT alumni. 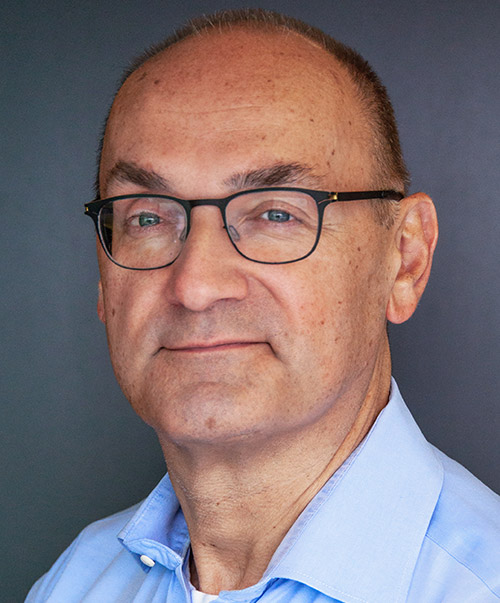 Currently CFO of Rx Savings Solutions, Frank has more than three decades of finance and management experience. Prior to Rx Savings, he served as the finance leader for a number of operating units at Quest Diagnostics. Frank started his career with KPMG and has held CFO positions at Balance Innovations and Innovision. An accomplished number-cruncher and negotiator, he attributes those skills to growing up as a middle child with nine siblings. Not surprisingly, Frank believes fiscal, physical and mental health are closely related. No wonder he was so drawn to the Rx Savings mission and works hard to deliver financial peace of mind.
Frank is passionate about Storewise’s mission to serve independent grocers across the U.S.
Frank and his wife have 2 children. 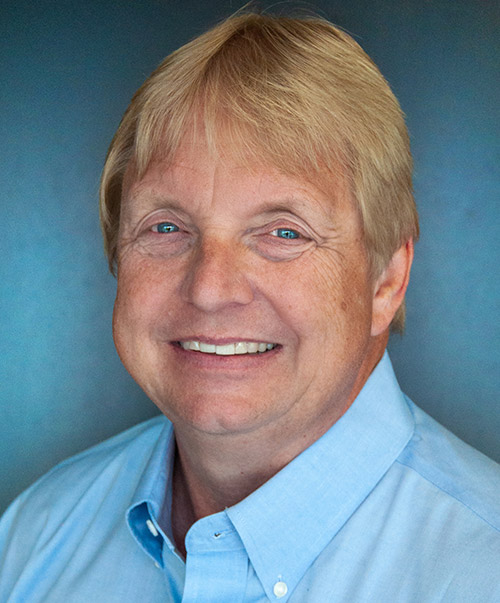 Gil has 30+ years developing innovative and scalable software across multiple disciplines in the payment and grocery industries. He founded Retail Software Solutions Group to narrow the ever-widening technology gap in the independent marketplace. Gil led Balance Innovations to become the market leader in cash management, POS integration, and reconciliation serving Fortune 500 retailers such as Kroger, Safeway, and Lowe's Home Improvement. He began his career as a software engineer with ADP. He enjoys spending time with his family, fixing cars and guitars, and working on his golf game. He is a longtime advisor and supporter of the Computer Information Systems (CIS) program at Johnson County Community College. Gil studied computer science, management,  and electrical engineering at Drexel University and SMU. 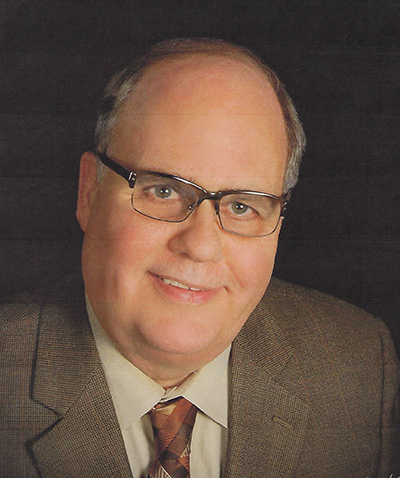 Paul started Paul Adams & Associates in 2002 after a 20-year career with the Fleming Companies where he had several responsibilities including heading up its Retail Learning Center and serving as the coordinator of the company’s Retail Account Executive program. Prior to those responsibilities he was a retail counselor, Regional Director of Retail Training and Regional Director of Franchised Stores. Before Fleming, he served as store manager for a regional chain in Kansas City. His beginnings in the retail industry included working in his grandfather’s general store in the Missouri Ozarks town of Southwest City.
Paul and his late wife Barbara were married for 50 years, prior to her passing in 2018. Paul has three sons and four grandchildren. Paul Adams resides in Olathe, Kansas.

Storewise is a fast-paced, SaaS-based startup with a community-based company culture, and we’re always looking to hear from talented self-starters.